The force gauge is used to measure compression and tension forces (push and pull). Measurement units are Newtons, Kilograms and Pounds with capacities up to 1,000,000 Newtons. Optional software provides graphical presentation of results and data transfer. All gauges are supplied with standard accessories and calibration certificate and can be hand held or used with a test stand. 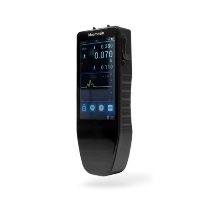 Mecmesin VFG Touchscreen Force Gauge
from £1,205.00
The VFG is an advanced digital force gauge built for tough environments. Powered by Vector OS which enables operators to analyse test results quickly in the field, and to customise the touchscreen interface. 10 models ranging from 2.5 to 2500 N. 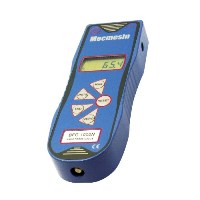 Mecmesin BFG digital force gauge
from £598.00
A high quality, robust digital force instrument. It can be used handheld or fixed to a manual or motorised test stand for excellent testing performance. Accuracy 0.25% of full scale. Supplied with calibration certificate and standard accessories. 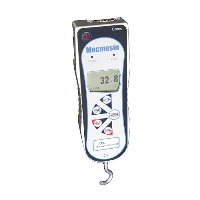 Mecmesin Advanced Force Gauge (AFG)
from £1,095.00
The Mecmesin AFG is the most versatile & fully-featured digital force gauge on the market. Used hand-held or fixed to a manual or motorised test stand for testing under controlled speed conditions. The AFG is accurate to 0.1% of full scale.

Force gauges are used across many industries, in laboratories, manufacturing and educational institutions for product testing and quality control applications. When force is used to activate or move something, the amount of force applied must be within defined limits. Force gauges employ a load cell and the force being sensed deforms a strain gauge. The measurement is transferred to a digital display or mechanical dial display. Force is described as any influence that causes an object to undergo a change in its movement, direction, or geometrical construction. Units of measurement can be in Newtons, Kilograms or pounds.

The SI unit of force. It is equal to the force that would give a mass of one kilogram an acceleration of one metre per second per second. 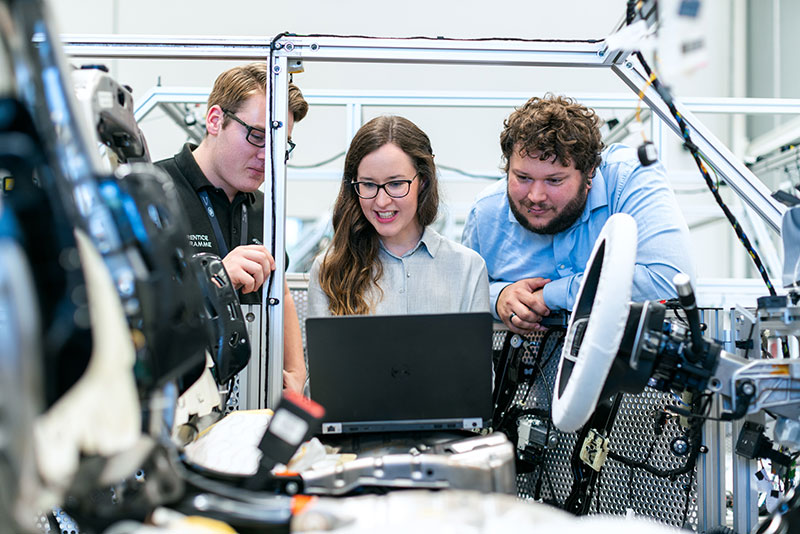 Trust in the specialists